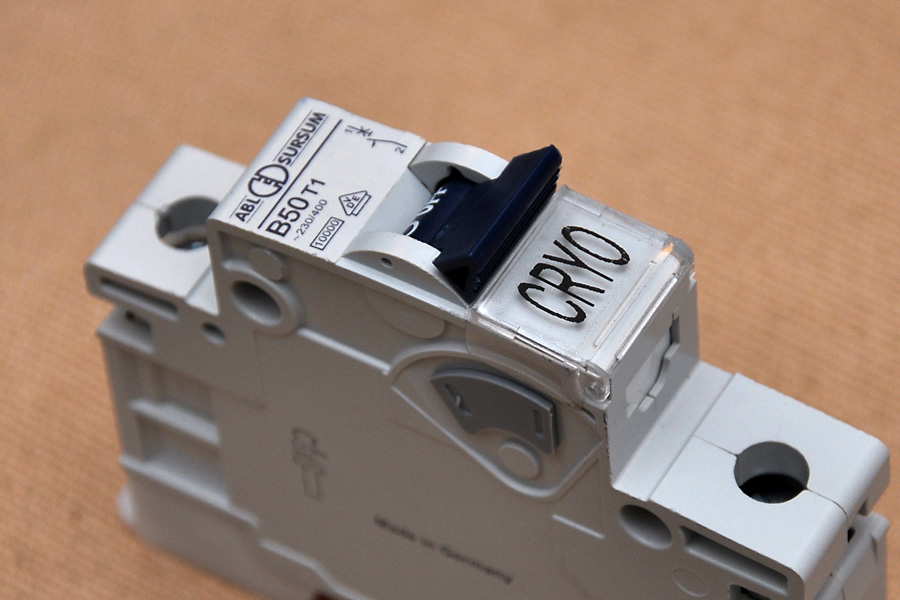 After my experience with his Frank PB-15000W Power Bank wonder (see http://hifi-unlimited.blogspot.com/2013/02/frank-pb-15000ws-power-bank-storage.html), Frankie Voon brought his German made ABL Sursum T1 50amp cryoed MCB (miniature circuit breaker) to my place to up the quality of the mains for my hifi.

Ours is a fastidious hobby, every little thing counts. We fuss over what a non-audiophile would consider small things, but for us we must absolutely get it right, all in the name of squeezing the last ounce of performance from our hifi rig.

Knowing that electricity is the lifeblood to our music reproduction, no juice no music, we invest in mains conditioners, power cords, exotic plugs and wall sockets. However these are not all, there are a few more things that can be done. Frankie, being a combination of audiophile and a qualified electrician, has been going around audiophiles’ homes to install earthing, new fuses, dedicated power lines etc.. Amongst the products he carries is this premium MCB (miniature circuit breaker) – ABL Sursum T1 50amp. This MCB’s 50 amp current carrying rating is much higher that the 30 amp ones I used for my dedicated lines. The construction of the ABL MCB is very robust; and tipping its hat towards audiophile requirements, it is cryo treated, a process touted to provide better sound quality. 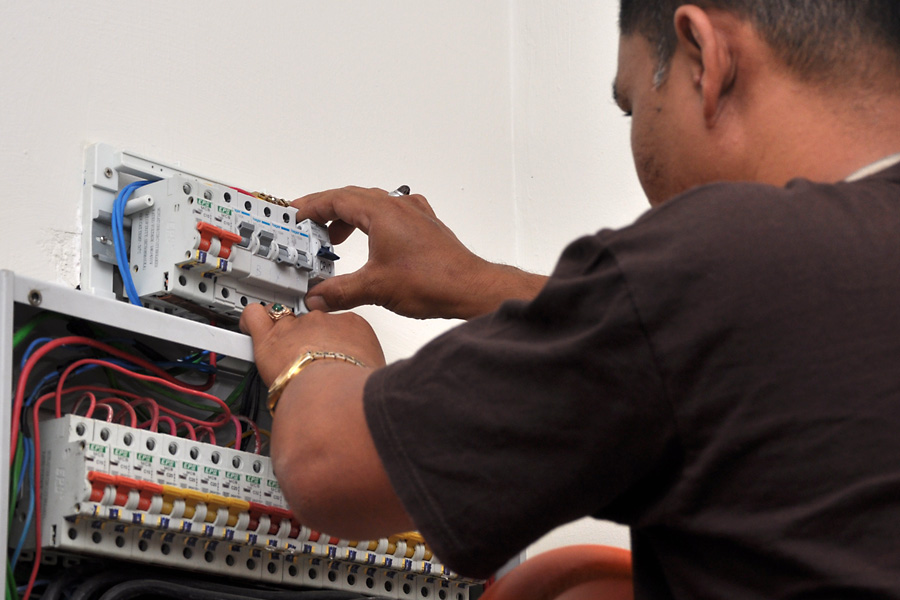 On a Saturday afternoon, Frankie and his technician came and replaced the MCB for my dedicated hifi power line to the ABL.  The whole job took about an hour. During the installation process, the whole house had to suffers total blackout, but of course – safety was paramount.

The ABL MCB made its presence known during my first listening session, immediately after installation.

I could not help but think of the analogy of a highway that was just been widened from 2 lanes to 4.  Immediately, the traffic jam that we have gotten used to and have taken for granted disappeared. We were surprised that the traffic flow could actually be so smooth and the driving so much more relaxed and enjoyable.

With the new MCB, the sound became a tad richer and gained a bit more body. The air in the recordings became more obvious, i.e., very minute details became clearer, either due to lower noise level or that the better quality electricity allowing the equipment to get more out of the digital stream.  The presentation became just that little more rounded. Overall, the sound became more relaxed and smoother to listen to, giving a less fatiguing listening experience. 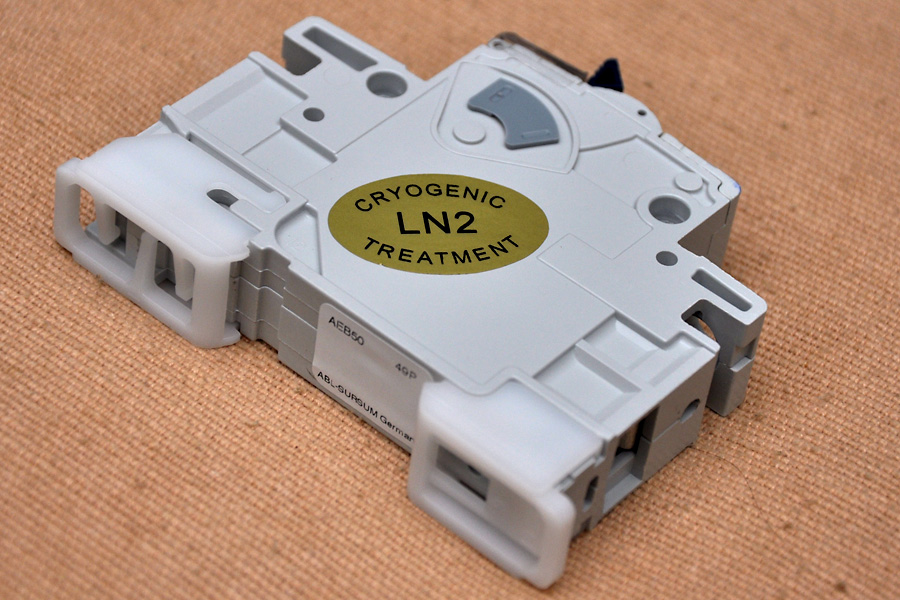 While the magnitude of these changes was not day and night, the improvements were very much audible. For the cost of RM450 per piece for the MCB (excluding installation cost, which will depend on the complexity of the job), I rate this ABL cryo MCB as very high value for money.

Come on, let me just say it – for the price of a couple of good family dinners, it is extremely difficult for me to think of another upgrade in our little audiophile universe as worthy as this.