I did not know that these imposing Wilson Audio behemoths were residing in my neighbourhood until Max of Maxx Audio sent me a short message telling me of their existence. Turn out that this grand system, anchored by a pair of MAXX 3, was literally just a street away (Max Loh and Maxx Audio have no relationship with the Wilson MAXX actually, other than the owner of this pair of MAXX is a customer of Max of Maxx Audio, if you get what I mean 🙂 ). Max Loh  was at the owner’s place installing a pair of SVS subwoofers, the PB13-Ultra and PC13 Ultra, to augment the Wilson MAXX 3 for AV duty. I, of course, could not resist the chance to have a listen to such a grand system.

It turned out that the owner, let”s call him SC, was friendly and very hospitable. In a short space of a couple of weeks, I had visited this system 3 times and was suitably impressed by this system”s performance in both music and AV duties. My friend, PW, was with me on one of the visits, he was so enamoured with the MAXX 3″s performance that for many days afterwards the only thing he could say whenever we spoke was to praise the MAXX 3. His love culminated in a declaration that the MAXX 3 would be his next speaker upgrade, nothing else would ever interest him. Seeing his unbridled enthusiasm for the MAXX 3,  I could not resist to want to poke him for some fun. PW does not take kindly to people commenting nonsense about his own Wilson Sophia based system, which, in my opinion, was already performing at a very high level. So I said to him jokingly that after listening to this system, I understood that only the big Wilsons truly reflected and embodied the complete design essence of Wilson Audio, i.e., from the Wilson MAXX upwards to the Alexandria and XLF. The smaller models, like his Sophia, were just “tag along also-rans”.  I expected him to come at me forcefully, not taking kindly to such “disparaging” remarks about his own Wilson speakers (fret not, these are just friendly banters between hifi buddies, not to be serious about). However, I was surprised by his response, or his non-response for that matter. He totally wimped out, the only thing he could say was “Ya, umm… hmm…ya…umm…”. Wow, that really showed how strong a spell the MAXX 3 could put on the listeners! 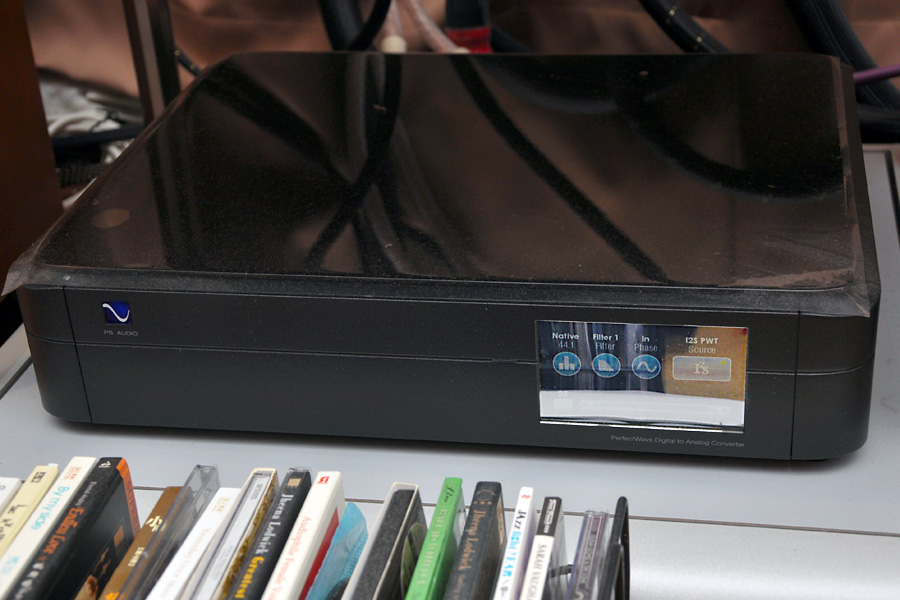 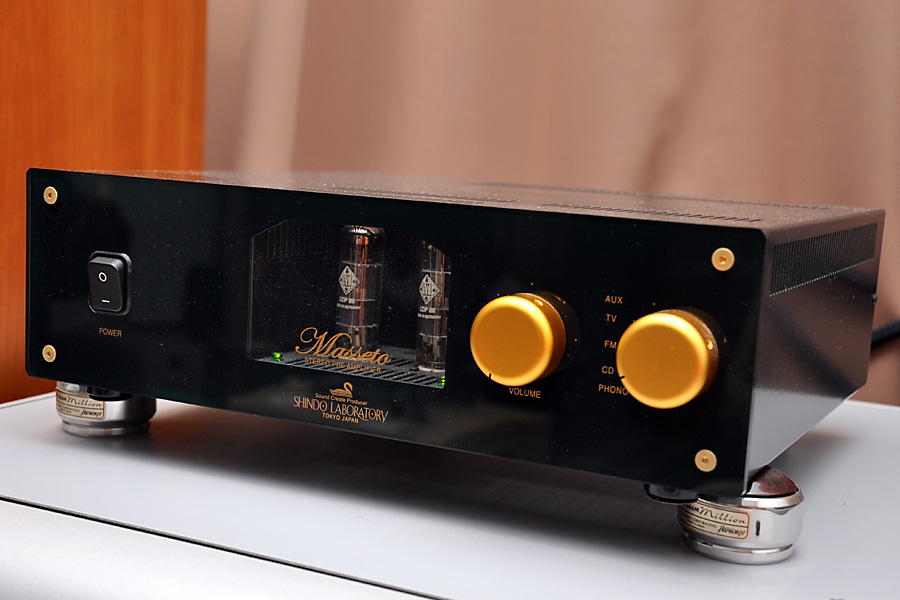 Truth be told, SC”s system was indeed impressive. Firstly, despite the size of the loudspeakers, they did not show any significant issue playing in SC”s mid size room (15″x22″). Incidentally, there was no acoustic treatment other than normal furniture such as a fully stuffed floor-to-ceiling bookshelf at the back wall, a rug and a long coach. There was no bass boom, neither was there irritating brightness, and the sound did not get messy when playing really loud. This pair of MAXX3 truly showcased what I took as the Wilson Audio ethos – they could conjure up a tremendous scale for the music, with excellent width, depth and height; their speed and transient attack were blindingly fast; impressive too was the impact and dynamic freedom they showed, capable of going from a whisper to house-shaking loudness in the blink of an eye. They showed utter ease and no strain whatsoever when doing all these. The MAXX3s simply had even more headroom to go, more than what I had already heard (which I believe also showed how well SC has matched them to the rest of the audio chain). Another look at the mighty MAXX 3 Back of the MAXX3, connection from the bass bin to the mid and high, and adjustment to focus the top modules towards the sweetspot 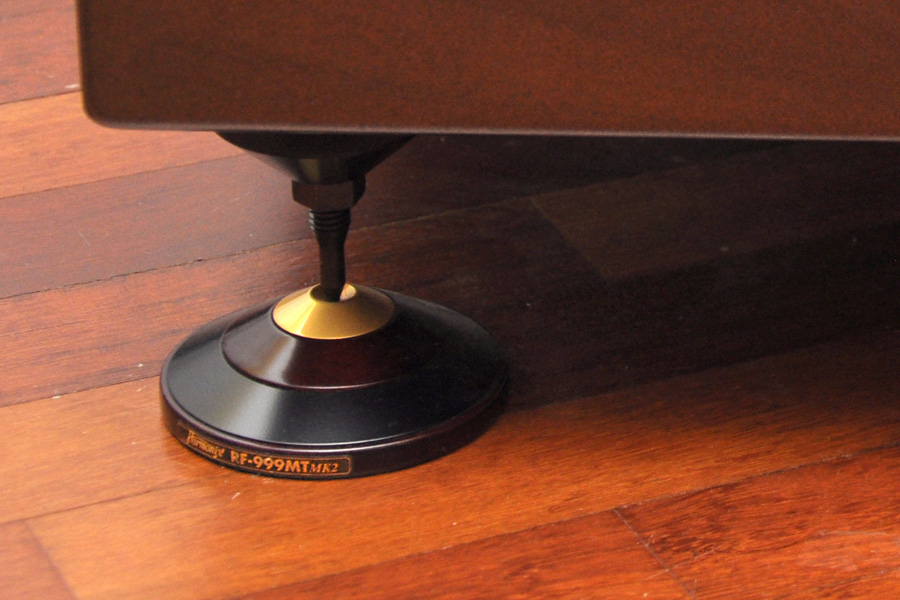 Those were things all in the “Power” part of the equation.

The “Grace” part of SC’s system was epitomised by the articulation of its midrange, and a smooth, sparkling treble. SC told me one of the reasons he chose the Shindo Masseto tube preamp was the ethereal and very extended highs it showed. Matching the Shindo Masseto to the transparency and power of the Goldmund Telos 350 monoblocks, I think SC had the best of both worlds. AV Equipment on a separate rack with Shunyata Vray for power conditioning and Goldmund amps for Centre and Surround. On the AV side, SC used a Pioneer Kuro plasma tv, the very best in its days. The Kuro could still take many in the current crop of HDTVs to the cleaners from what I saw. With the bass department handled by two 13 inch subwoofers from SVS, together with the Wilson MAXX, movie soundtracks were staggering in scale and impact. I had chills down my spine experiencing “The Transformers” and “Die Hard 4”. Does SC have any plan to move to a projector with a big screen? I hope he does. I can’t imagine how grand the cinematic experience would be then, but I am sure I’ll the first one to knock on his door to experience it. SC keeps pushing his system for more. Last I know he was in discussion with Frankie to upgrade the power supply quality to his system. Way to go!