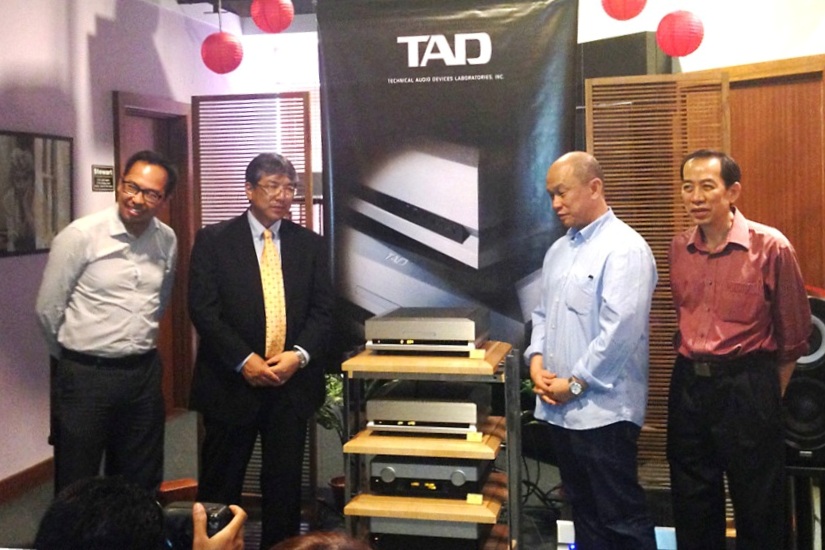 The TAD-D1000 SACD/CD Player and TAD-DA1000 DAC are Technical Audio Devices’ latest additions to its Evolution Line of hifi equipment. While the Evolution Line is placed below TAD’s Reference Line, these is no doubt it is still very much high-end hifi. With this duo, it is now possible to put together an entire hifi chain with TAD’s second tier equipment, consisting of the D1000 / DA1000 digital source, C2000 preamp, M2500 / M4300 power amp, and the E1 loudspeakers. Let’s start with looking at the differences between the D1000 and the DA1000. The D1000 is a normal disc player, while the DA1000 is a DAC. The disc transport on the D1000 is traded for a volume control (which allows the owner to hook up a power amp directly) and a headphone output on the DA1000, both features the D1000 lacks.

The control buttons on the fascia of both machines reflect their functionalities:

The D1000 has buttons (right side) to control the playing of a disc. 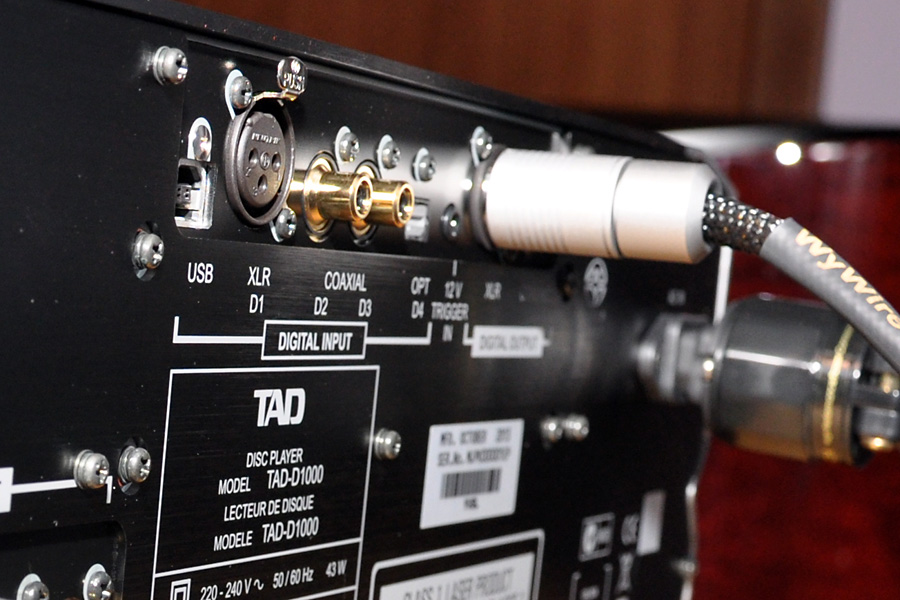 Both the D1000 and DA1000 come with a slew of digital inputs as shown in the photo above (yes, you can run the D1000 in DA mode too), consisting of an asynchronous USB input (standard B type), an XLR, 2 coaxial and an optical input.

Both machines also come with 2 digital outputs (1 XLR and the other a coaxial) and 2 pairs of stereo analogue outputs (1 pair XLR with 4V output level and 1 pair coaxial with 2V output). 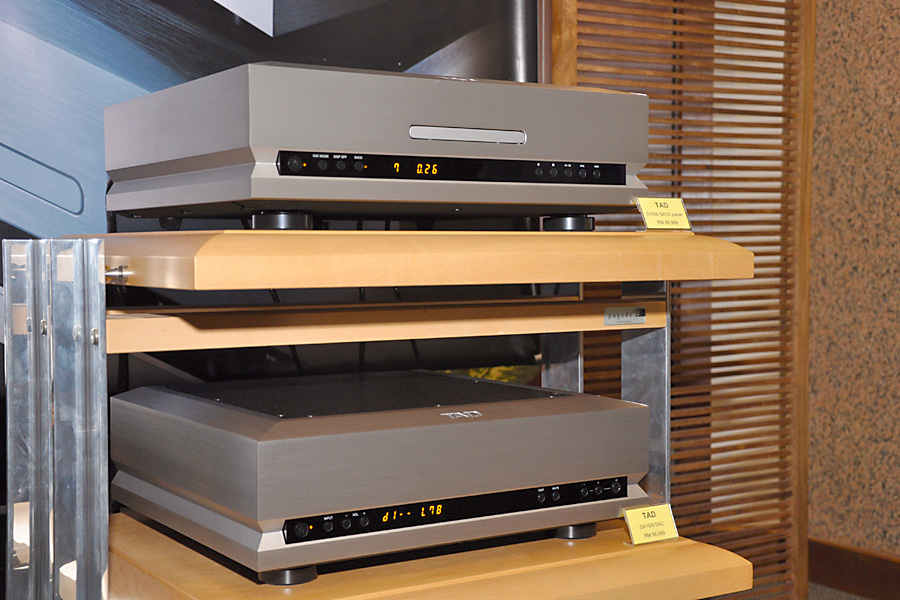 Seeing the D1000 / DA1000 in the flesh at the launch event of the D1000/DA1000, held jointly by Pioneer Malaysia and AV Designs, both came across as very sleek designs that will not go amiss with any interior deco. I like their minimalist and clean lines, these new kids on the block indeed have a fresher look than their bigger brother, the TAD-D600.

Sound quality wise, I’d say the apple does not fall far from the tree. Playing in a complete TAD system, The D1000 and DA1000  exhibited the familiar TAD quality. There were no music genre too challenging for the duo – vocal, classical, high impact electronic guitar soundtrack, jazz, rock, were all handled with a sophistication that was unusual in digital reproduction. Even an overcooked produced-in-China recording came across as eminently listenable, though one could clearly discern that the production had boosted the upper mid and the highs somewhat. Throughout the demo session, the TADs clearly differentiated the quality of each recording that was played through them, while sounding clear, detailed and at the same time supremely musical. 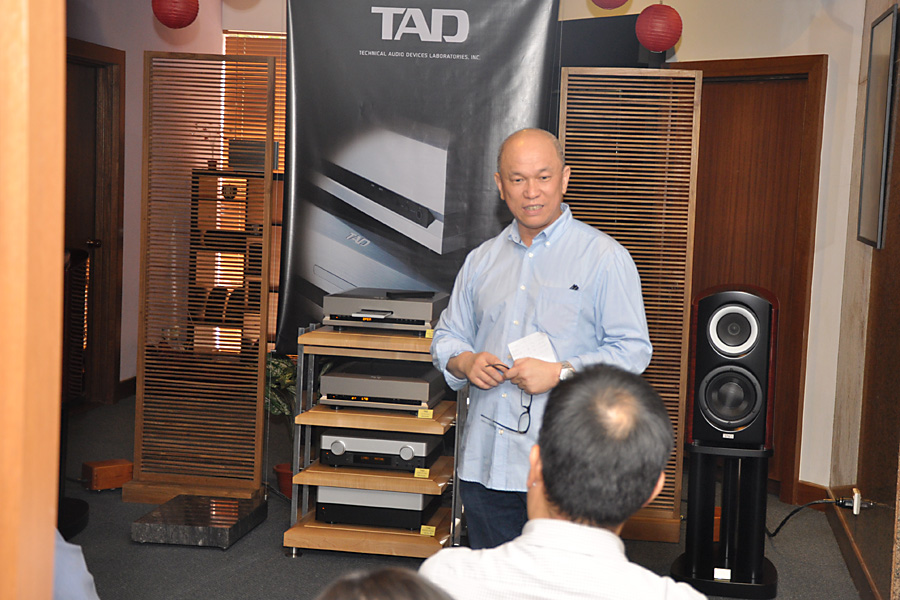