Here is the last batch of photos from me on KLIAV2014 on all the other wonderful things seen in the Show, ranging from huge TVs, to AV systems, to Karaoke. To access a bigger version of a picture, click on it, then when the thumbnail comes up, click on it again. 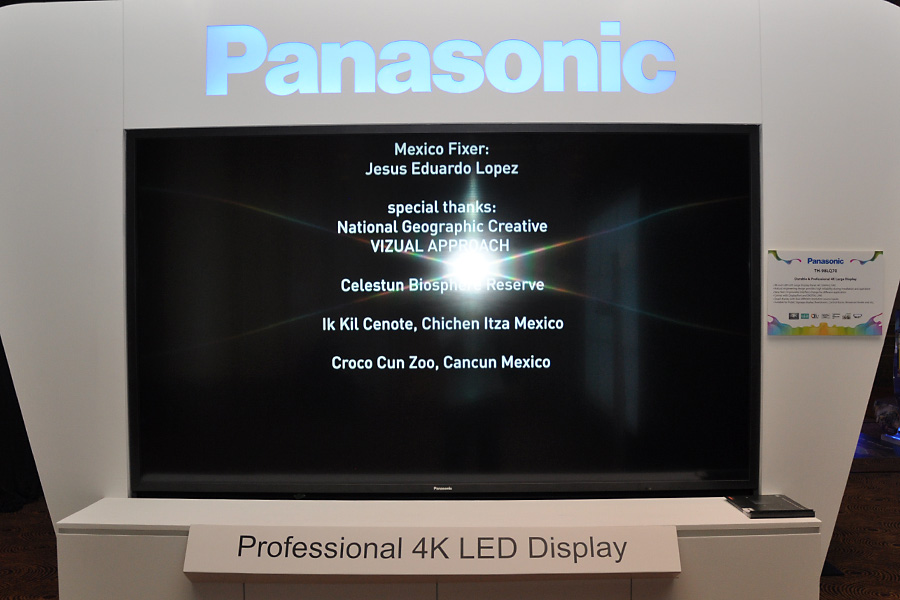 The last of the Plasmas? Spotted this Panasonic 85″ plasma TV lurking in a corner: 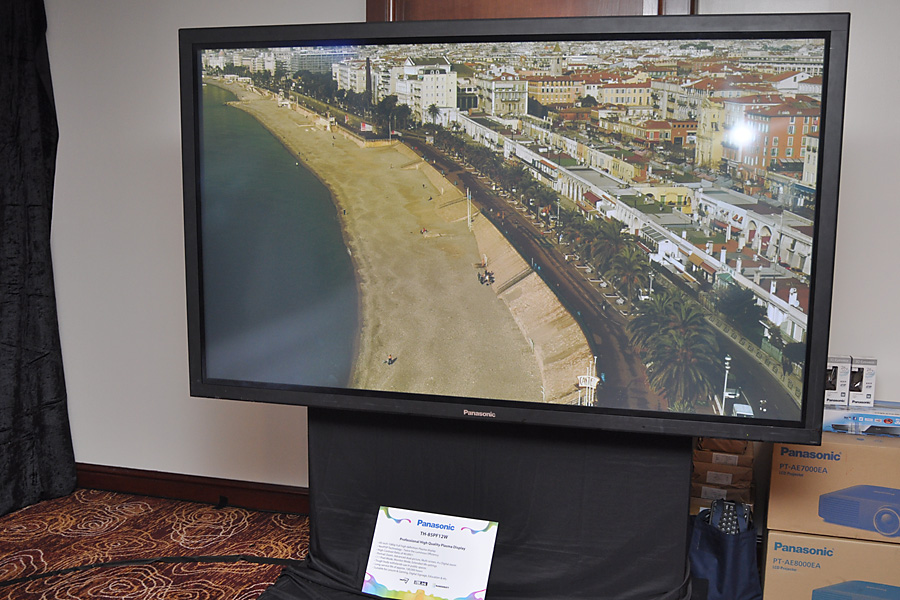 Epson’s displayed its range of projectors: I did not get many photos on AV setups because the demo rooms were usually darkened and I did not want to disrupt the demo process with flash photography. I did get a few photos of AV Designs’ setup though. As usual, AV Designs put up an impressive display with natural and rich colours and impactful sound, it was one of the biggest AV setup and easily the best in this year’s Show: 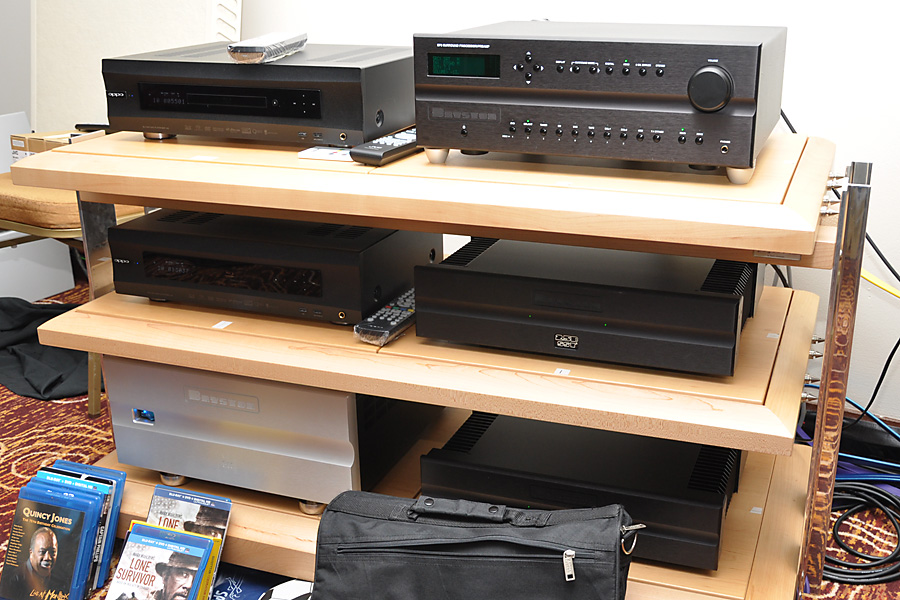 The projector was from JVC, used with Panamorph’s anamorphic  lens. AV Designs is particular about video calibration in every one of their installations, on the left side of the picture you can see the tool of their trade, a Konica Minolta Chroma Meter 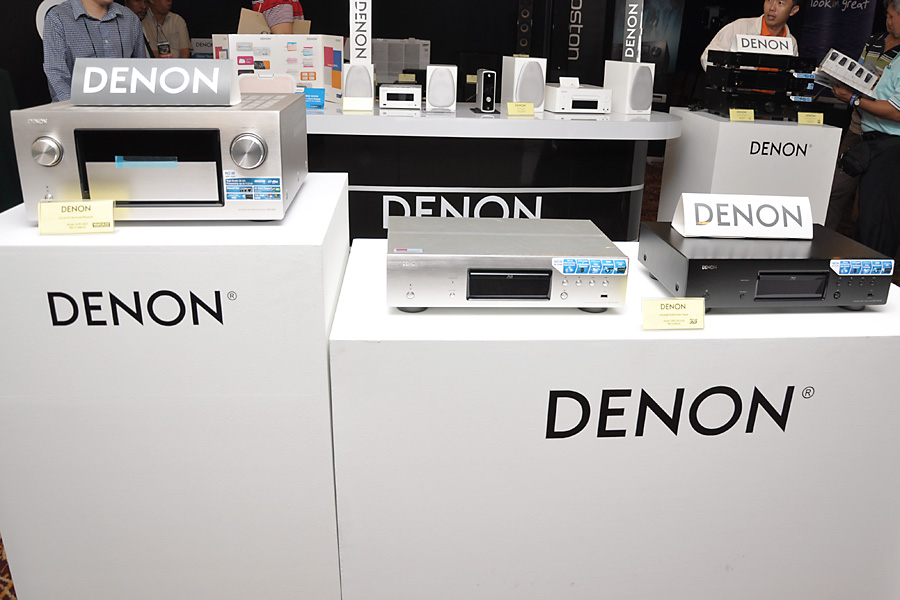 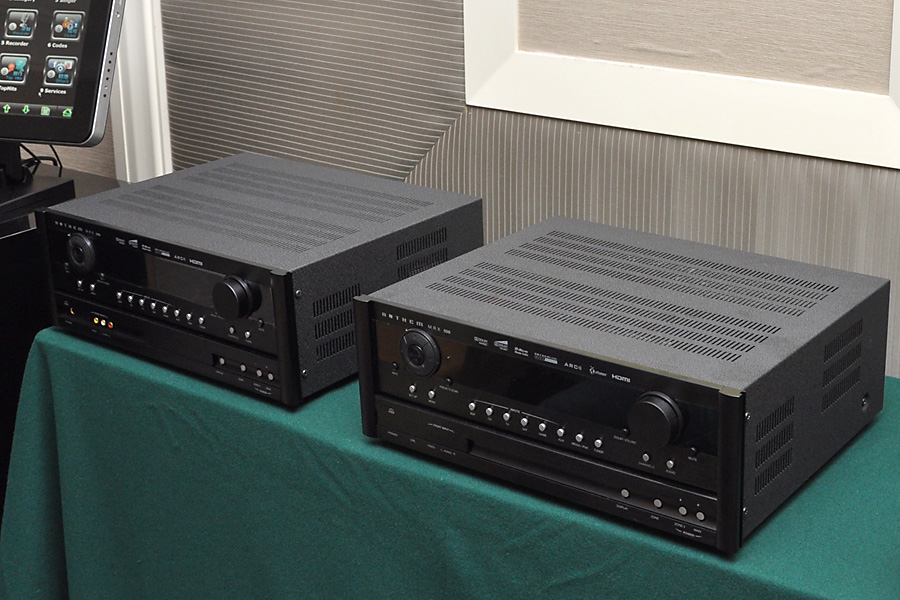 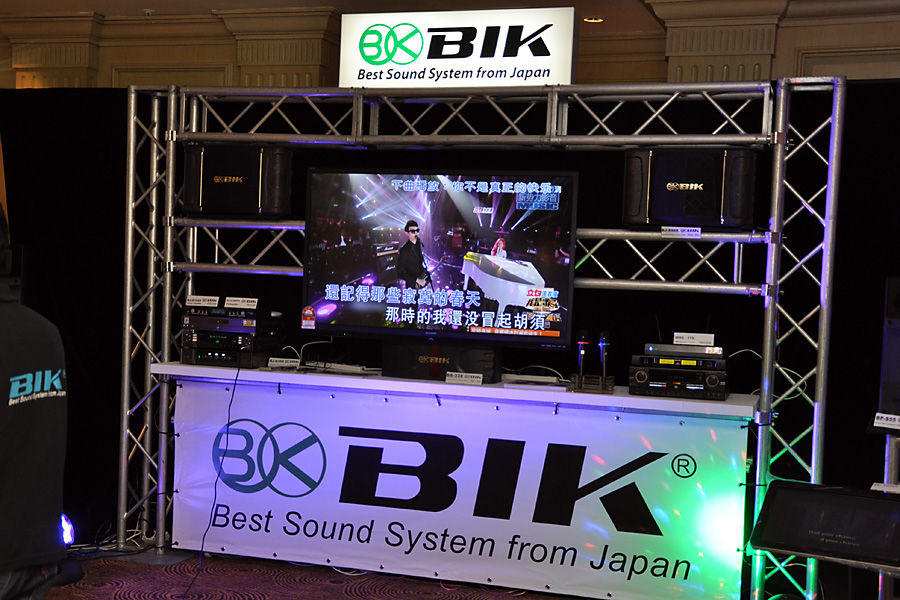 Creative AV did roaring trade with Furutech accessories and cables: For the first time ever, an exhibitor of the Kuala Lumpur International AV Show held a demo session in another venue concurrent with the KLIAVS 2022.
Read more
AV Show