It’s been 5 years since I’ve adopted the Bryston BDP-1 lifestyle. Convenience and great sound converging in such a smart, slim package. I thought I could no longer look back to life with a regular CD player, that is until about 3 years back, a visitor to my audio den brought a few copies of his own reference CDs, so that he could reference how those CDs that he was so familiar with, sounded in my system. I couldn’t oblige at all, just don’t have a disc player at hand. Hence I got an “ol’ n used” Theta Jade CD transport, connected to my Bryston BDA-1 DAC by co-axial, for that occasional CD use. Of late, that Theta Jade CD transport had been replaced by a Pioneer LX-50 DVD player again, connecting to the Bryston BDA-1 via co-axial. 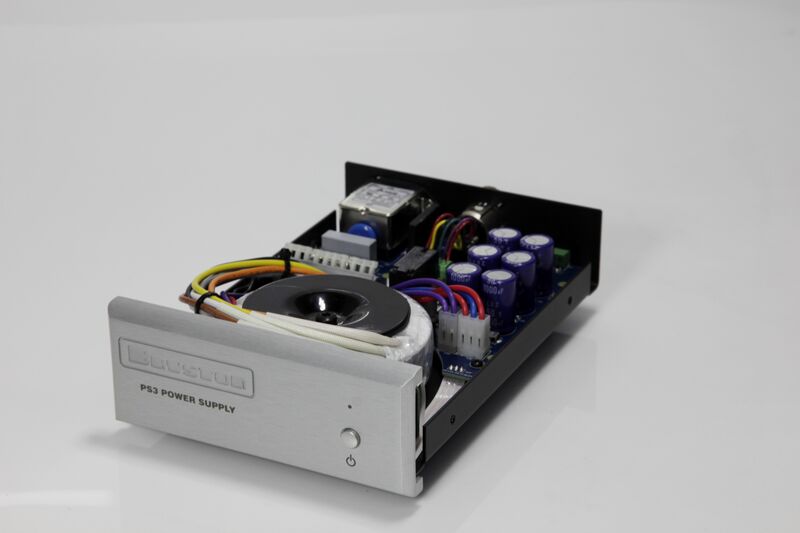 When I saw the Bryston BOT-1, which is Bryston speak for Bryston Optical Transport, made it’s debut at this year’s KLIAV show. I requested for a review queue no. A few weeks later, the BOT-1 was in my audio den, connected to my BDP-1 via a USB cable(as supplied). The BOT-1 would take up the place of 1/4 USB inputs on board the BDP-1. Once connected, the BOT-1 replaces a thumb drive as file format carrier. The BOT-1 must be powered by it’s own wallwart extension(as supplied with multi pin plug on one end), or can later be upgraded with a soon to be released Bryston BPS-3(Bryston Power Supply) for best sound quality. However for now, I’ll continue with the use of the supplied wallwart extension. The BOT-1 is a half sized shoe box component, with matching viusal cues to the BDP-1 or other Bryston full sized components. The BOT-1 is basically a cleverly disguised CD or DVD ROM drive that response to the controls on the Bryston MPD app, when connected to a BDP-1 or 2. 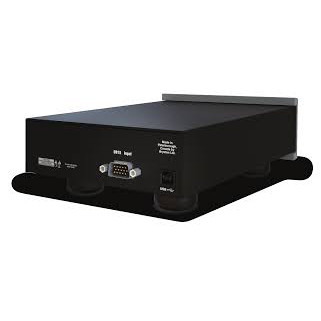 I inserted a CD in to the front aluminium face slot(there are no buttons on the face of the BOT-1), just like would an in car CD player, and straight away I heard clunky noises as the transport mechanism becomes awaken, and starts scanning the CD surface within. After about 25 – 30 seconds, my Bryston BDP-1 display shows disc ready, and immediately my iphone display shows the CD file on the MPD app. I select the track to start as I would on a regular thumb drive and music started playing. 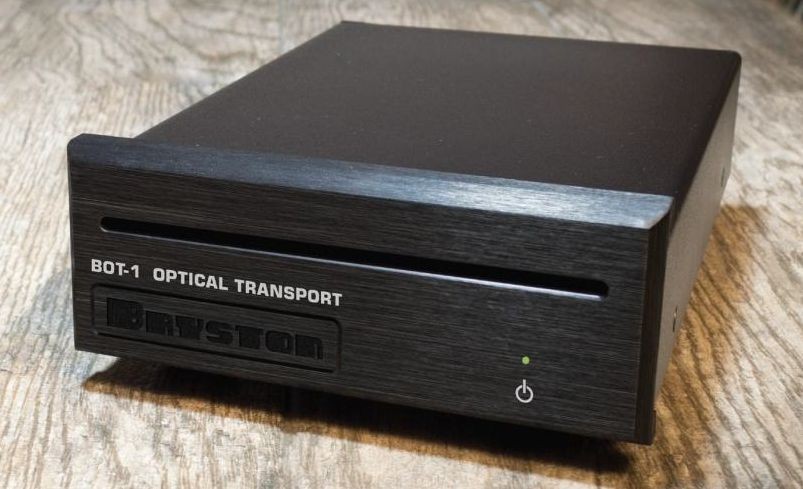 I started with a Jenifer Warnes CD tittled The Well, and straight away I selected track 6, And So It Goes. A bit of a “piak”(digital squeak) sound came out from the speakers and then the music began. I wonder if future MPD software up dates can fix this problem? Back to the music, I heard the BOT-1 dig out details on the piano foot pedals like never before, as mentioned in my review of the exD DAC, dated 21st October 2015. I played CD after CD as noticed just as the first track played, extra details unearth from the music mix never heard before. The BOT-1 had a sound signature that perks up each and every CD played through it. Compared to the same ripped CD file via the BDP-1 digital media player, playing the physical CD copy just made the music flowing out of the speakers seemingly refreshed, slightly more sparkly on the highs, but never overdone.

The BOT-1 can be used to rip CDs into 16 bit WAV or FLAC files in to any of the thumb drives or hard disk connected(provided there’s sufficient free space) via the USB inputs on-board of the BDP-1 or BDP-2. I ripped at Sting “Live In Berlin” CD, a Deutsche Gramophone release, from the BOT-1 to the BDP-2’s internal hard disk(an extra cost option installed by AV Designs for demo), and compared the play back between BOT-1 CD playback and WAV file playback, both via the BDP-2. This is what I noticed, The direct CD playback via the BOT-1 sounds very detailed and is staged slightly forward. The 16 bit WAV file played back from the internal hard disk of the BDP-2, had all the details and on the whole sounded very similar in sonic signature. Listen deeper and I initially felt the WAV file softer sounding, but as I up the volume to compensate, I realised it the WAV file wasn’t actually softer sounding, but rather more quieter sounding. Back grounds were just a tad blacker, due to the total absence of white hash in the recording, as heard on the CD playback. The staging layout was also seemingly more laid back too, as a result. The 70 minute CD rip took about 20 minutes to complete. I used the Bryston MPD app on my iphone to interface the rip, and do note that your BDP must be internet connected if you want your rips to included the cover picture and full CD metadata. The Bryston BOT-1 sells for RM$6214.65/unit.

Towards the end of the BOT-1 review, AV Designs brought me the latest version of the Bryston BDP-2, with an improved sound card called Integrated Audio Device(IAD). All the latest Bryston BDP-2 in stock at AV Designs come with the newly updated IAD. Owners of earlier versions of BDP-2 can get their units upgraded at the cost of just a little over RM$3000.00/pc. I had always loved the BDP-2’s low noise, neutral tonality, detailed & dynamic musical qualities over my very own BDP-1. The new IAD carries on those qualities but with stronger musical flow, unrivalled rhythmic pace and more 3D staging and higher density imaging qualities. The new BDP-2 with up graded IAD sound card gets nearer to getting the right balance between hifi properties and musicality, compared to the earlier version, which is already no slouch in high performance audio stakes. During it’s time with me, the BDP-2 was partnered with my own BDA-1 DAC, exD DAC, and finally the Tobian DAC T9(very interesting DAC, review to come soon). With Bryston’s own BDA-1, I found the musical presentation well rounded, warm and cheerful. However, I found that the sympathetic nature of the two tube based(and very much more expensive) DAC was the better sonic fit for the BDP-2. The tube based DACs, throws a huge walk through sound stage, with superb imaging density, without sacrificing transient response, dynamic contrast and musical PRAT. The 6922 tube based exD DAC exudes a balanced sound which is warm, high resolution, with wide dynamic range.  The triode tube based Tobian proved particularly sexy when rendering female voices. Male voices sound convincingly manly too. If rich tonal color, texture and harmonics are you hifi turn ons, this is the ultimate expression. My heart melts each time I listened to the said combo of BDP-2 and Tobian DAC. This proves the Bryston BDP-2 as a worthy, valued partner, even for DACs costing many times it’s own humble price tag.

In the end regardless of DAC used, here’s my sound verdict on the Bryston BOT-1 and BDP-2 combo, vs the older BDP-1. The BOT-1 does sound like a step up in sound quality when playing CDs via the BDP-1 over 16 bit FLAC files. The BDP-2 & BOT-1 combo has a more consistently even sound quality that makes it harder to tell if one is playing a CD direct or a 16 bit WAV file. The BDP-2 is naturally the more obvious partner for the BOT-1. If one savours for hearing the highest resolution capable from music files, the Bryston BOT-1 & (updated)BDP-2 combo will not disappoint at all, even if one is thinking about spending more(spending more may give you more style and features and probably better build quality, but more sound quality??? Think again!). In the end, it’s up to the pairing of a synergistic sounding DAC, that will enhance the final flavouring of the final sound quality to suit one’s preference, and system make up.

With the Bryston BDA-3(for DSD decoding ability, to match the current DSD file playback capabilities of the BDP-1 and 2 with the latest firmware upgrade) on the horizon, it seems like the Bryston digital media player revolution just keeps getting better and better! I think James Tanner finally heard my cries for DSD capabilities, but at what price?(a rather scary thought now given the current weak RM$ vs USD$ exchange rates!)