What really surprised me today was the long queue at the Movee Space room. There were lots of people who had waited for 15 to 20 minutes for the AV demo in the room.

Luckily, I was introduced to Tan Chung Wei from Kuching, the owner of the Sound Fusion who was here to help his dealer Movee Space in Peninsular Malaysia, on Thursday soon after the launch of the Dali Callisto wireless speakers. Tan unlocked the Movee Space room and played for me several movie tracks and music concert scenes in various formats including 7.4.4 with Atmos. Even though he had not finalised tuning the sound system and picture quality, the demo was very impressive. It is Movee Space’s first time taking part in the Kuala Lumpur International AV show and it is a most impressive debut.

Here are some snapshots of the show: 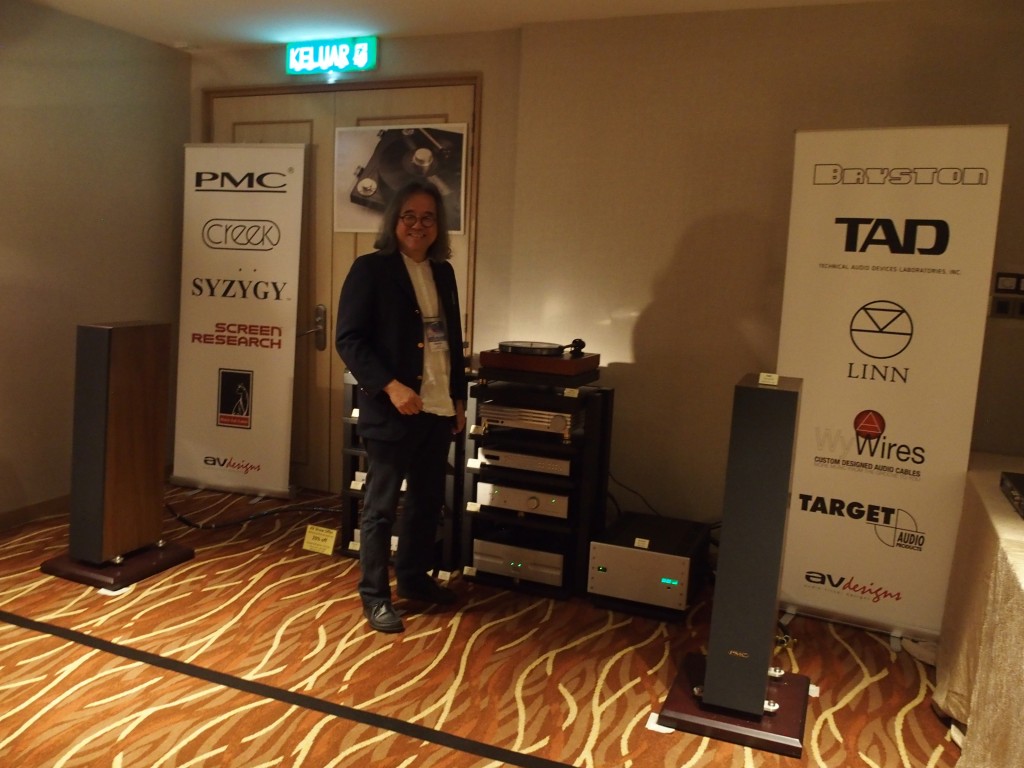 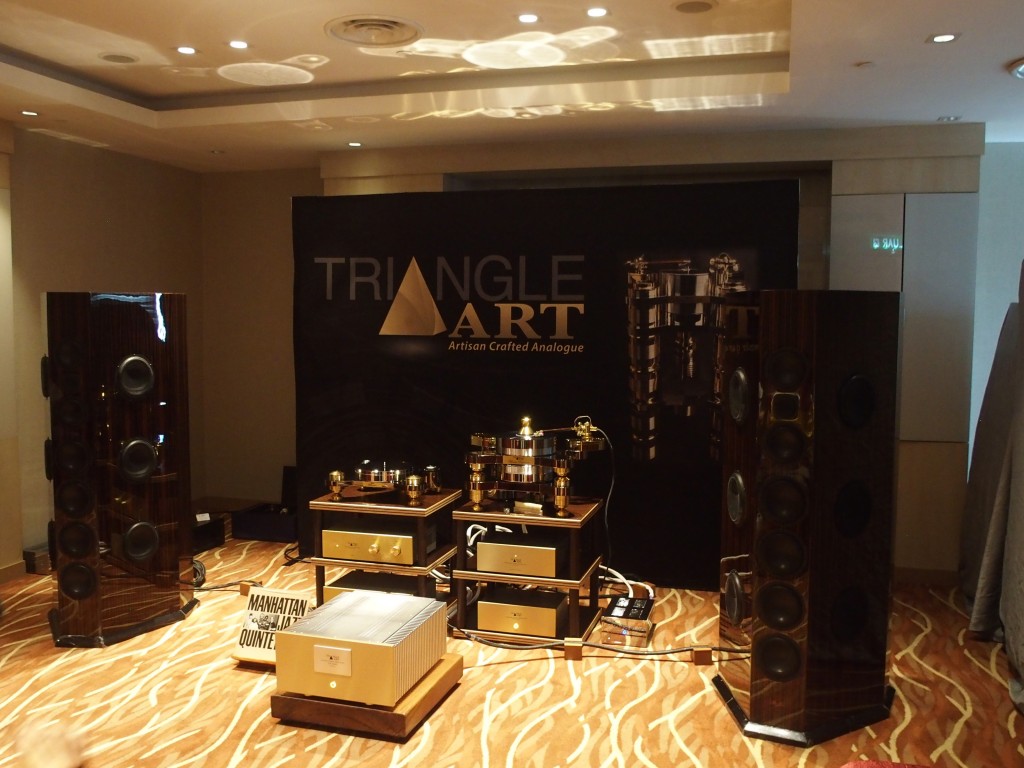 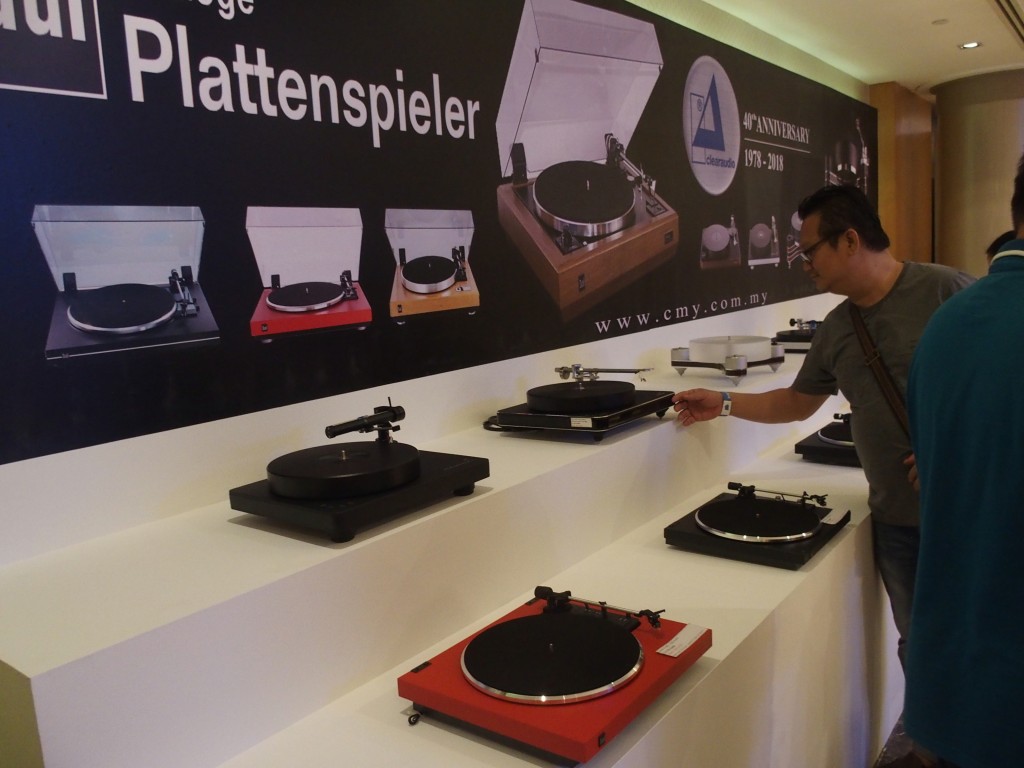 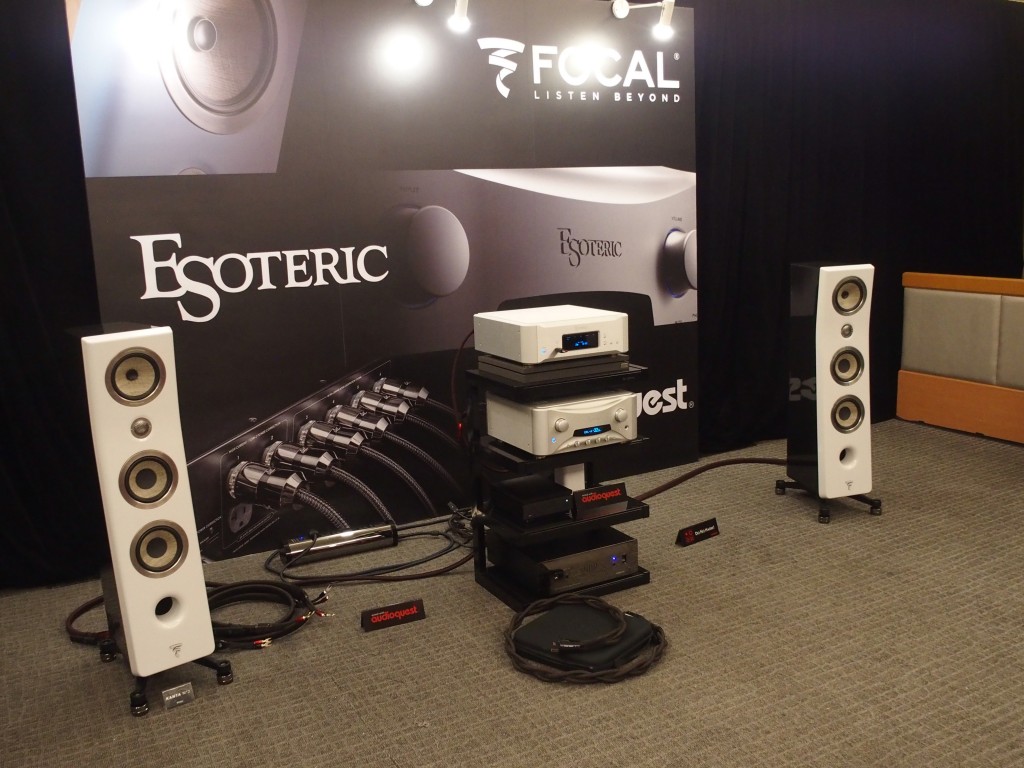 Listen to Perlisten at Centre Circle

Listen to Perlisten at Centre Circle

Centre Circle Audio & Visual in Taman Tun Dr Ismail, Kuala Lumpur, has brought in a range of products from Perlisten Audio from the US.
Read more
Head-Fi

Now that Spatial Audio is the talk of the town, it is worth noting that while Apple Music's Spatial Audio with Dolby Atmos is best enjoyed in a multi-channel Atmos-enabled AV system, Spatial Audio is also available as two-channel music files on Roon/Tidal.
Read more
Head-Fi