That was why a pair of Wilson speakers were on static display next to the Naim Statement pre and power amps at the entrance to CMY’s exhibition hall during the AV show.

Now that things have settled down after the KLIAVS 2018, CMY has set up a high-end demo system in its showroom in Starling Mall, Damansara Utama, to showcase the sonic qualities of the Wilson Audio Alexia Series-2 speakers which retail at about RM260,000 a pair. The system comprises Karan pre and power amps, Metronome CD player and a Clearaudio turntable. 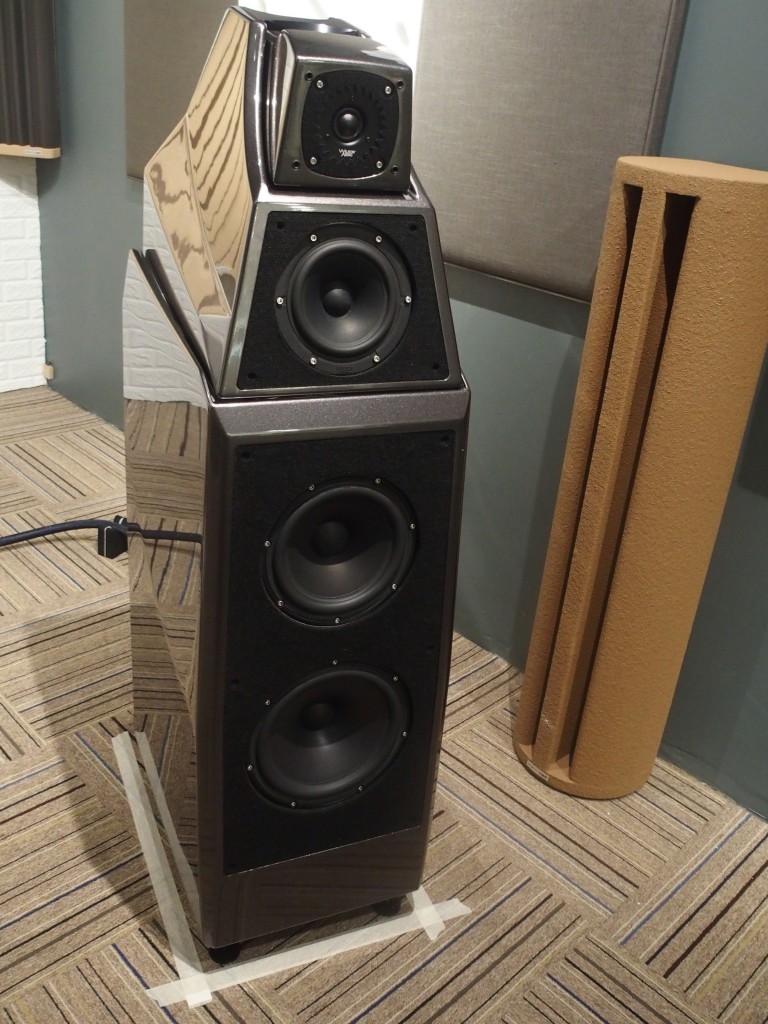 CMY has also placed an order for a pair of Wilson Sasha Series-2 speakers which should be arriving soon. These will retail at around RM160,000 a pair.