Bose to close its retail stores in North America, Europe, Japan and Australia 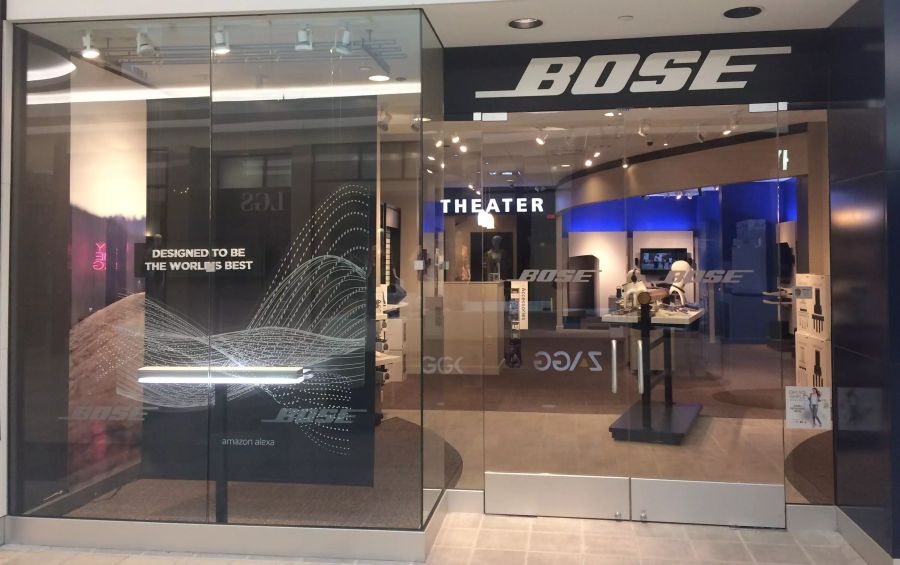 Bose has announced that it plans to close its chain of 119 retail stores in North America, Europe, Japan, and Australia in the next few months.

The Framingham, Massachusetts-based company said in an email to The Verge (www.theverge.com) on Jan 15 that the closures are due to a dramatic shift to online purchases in specific markets.

Bose outlets in Malaysia are not affected as Bose announced that 130 stores located in Greater China and the United Arab Emirates; and additional stores in India, Southeast Asia, and South Korea will remain open.

The Bose email to The Verge in full:

Given the dramatic shift to online shopping in specific markets, Bose plans to close its remaining 119 retail stores across North America, Europe, Japan and Australia over the next several months. In other parts of the world, Bose stores will remain open, including approximately 130 stores located in Greater China and the United Arab Emirates; and additional stores in India, Southeast Asia, and South Korea.

In 1993, Bose opened its first store in the United States to provide personal, private demonstrations for Wave music systems and Lifestyle home theater systems. As smartphones changed the industry, the company’s focus turned to mobile, Bluetooth, and Wi-Fi solutions. Today, Bose noise-cancelling headphones, truly wireless sport earbuds, portable speakers, and smart speakers are increasingly purchased through e-commerce, including Bose.com; and Bose is a larger multi-national company, with a localized mix of channels tailored for a country or region.

Originally, our retail stores gave people a way to experience, test, and talk to us about multi-component, CD and DVD-based home entertainment systems,” said Colette Burke, vice president of Global Sales, Bose Corporation. “At the time, it was a radical idea, but we focused on what our customers needed, and where they needed it — and we’re doing the same thing now. It’s still difficult, because the decision impacts some of our amazing store teams who make us proud every day. They take care of every person who walks through our doors – whether that’s helping with a problem, giving expert advice, or just letting someone take a break and listen to great music. Over the years, they’ve set the standard for customer service. And everyone at Bose is grateful.

Quite a comprehensive range of Audiovector speakers from Denmark will be in Malaysia soon, thanks to Audio Perfectionist being appointed its Malaysian distributor recently.
Read more
AV Show

By Lam Seng Fatt Today I had more time to browse around and have a closer look at (and longer listen to) systems and components on demo and display.
Read more