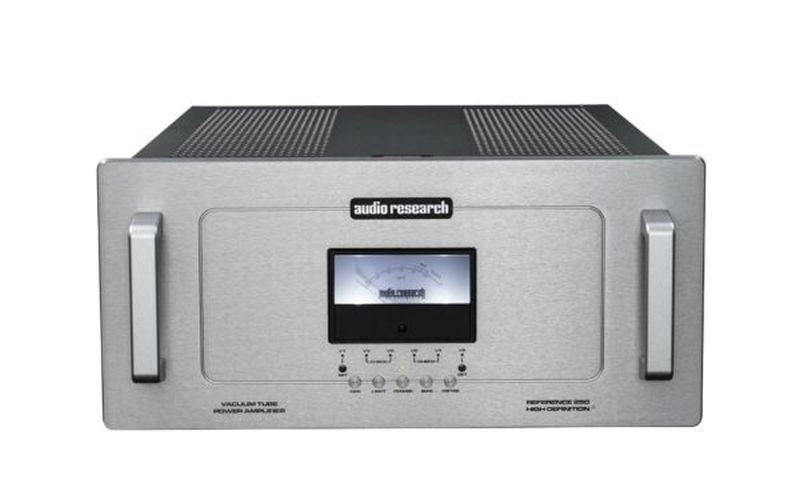 Minneapolis, Minnesota | August 25, 2020: TWS Enterprises, LLC, a privately held company owned wholly by Trent Suggs, has agreed to purchase Audio Research from the McIntosh Group, Inc. subject to completion of due diligence which is expected to be finalized by the end of August. As Audio Research celebrates its 50th Anniversary this year, it is time to embark on the next chapter of its journey in high performance music reproduction.

During  the  past  six  years  that  Audio  Research  has  been  owned  by  the  McIntosh  Group,  it  has  enjoyed  expanded marketing opportunities and exposure to new market segments. The Design Lab at McIntosh Group also defined a new industrial design incorporating iconic elements of past products while introducing a refined, modernized aesthetic. Audio Research products were showcased with the other brands of the McIntosh group, providing wide market visibility in the United States and internationally. The support and friendship is truly appreciated.

“It has been an honor and privilege to lead Audio Research for the past 3 years,” says Jeff Poggi, Co-CEO McIntosh Group. “It is with mixed emotions that we are selling Audio Research. It has been rewarding to work with the passionate team of  audiophile enthusiasts and craftspeople that make Audio Research the most respected high-end valve electronics company in the world. Yet, I couldn’t be happier knowing that the brand will be under great leadership with Trent Suggs at the helm.”

There will be two familiar additions to the team: Trent Suggs will rejoin the company with dual  roles, as President and as Director of North  American Sales; Brandon Lauer will rejoin Audio  Research with dual roles, as Director of International Sales and as Director of Marketing. Dave Gordon will assume the role of Managing Director. No other staff changes have been  planned. Product development, engineering, and  manufacturing remain at the company’s 20,000 square foot facility in Maple Grove, a suburb west of Minneapolis. The unique culture and processes of Audio Research will remain and will become core functions of the company’s future development. Audio Research’s value of high-performance music playback will remain at the center of all development, to continue the brand’s exceptional reputation within the market.

“I am extremely excited for this opportunity to be back as a part of Audio Research. As former North American Sales Director, I was able to build upon the excellence associated with this corporation. Jeff and the McIntosh Group have been instrumental during this process, and to them many thanks. We look forward to our continued relationships with our valued partners for another 50 years. Being part of such an amazing organization is truly an honor. Audio Research will continue our never-ending pursuit for excellence,” said Trent Suggs, reported The Absolute Sound.

Audio Research Corporation was founded in 1970 by William Z. Johnson and is one of the oldest vacuum tube electronics manufacturers in the world.