Many who attended the KLIAVS 2015 were very impressed with the system put up by Hifi Creations and Ocean Five, which was anchored by their mighty 4-piece Pacific Reference loudspeakers, driven with electronics from Kronos, Nagra, Magnet and Frank Acoustics.

Many also thought that their listening experience at the Show was not enough, and they wanted to listen to the system again.

Well, fans of the Pacific Reference, now you can.

Hifi Creations and Ocean Five have moved the entire system to a bigger and more conducive environment to showcase it; and with more time and effort spent in setting it up, they have succeeded in my opinion in making the system perform even better than at the Show.

The space the system is now in is a SOHO unit in Oasis Damansara, Petaling Jaya. It is set up to serve as a private listening room and anyone can arrange an audition of the system with Hifi Creations’ Victor by calling 012-2962799. 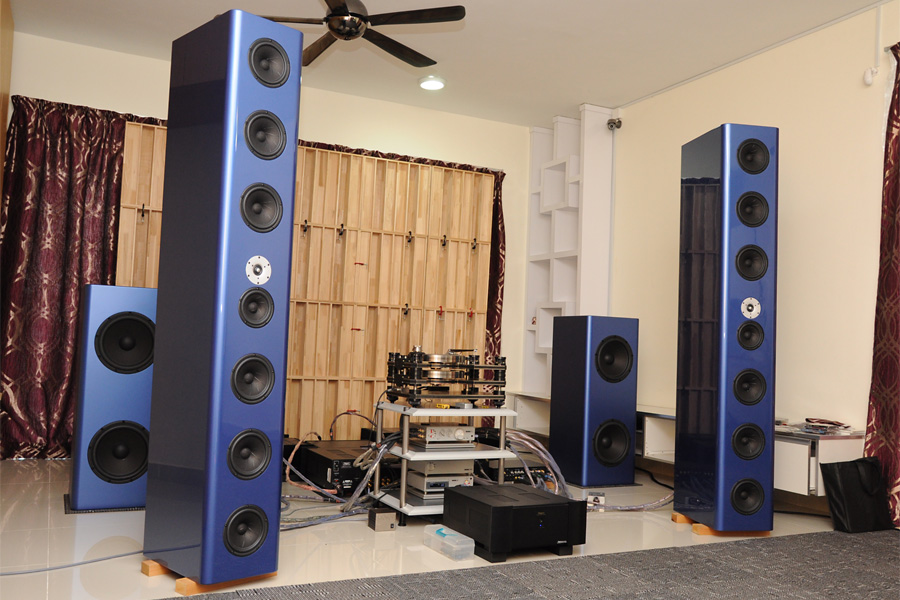 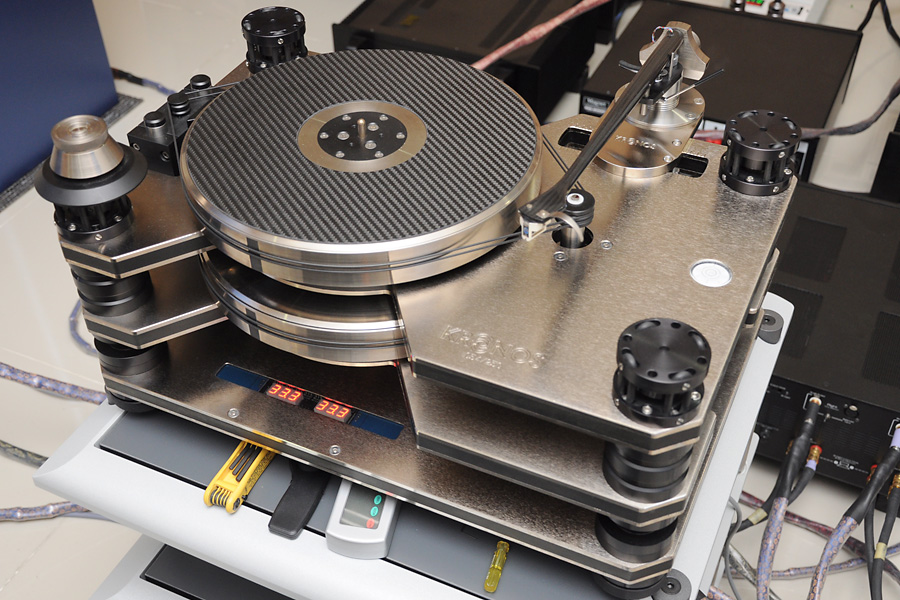 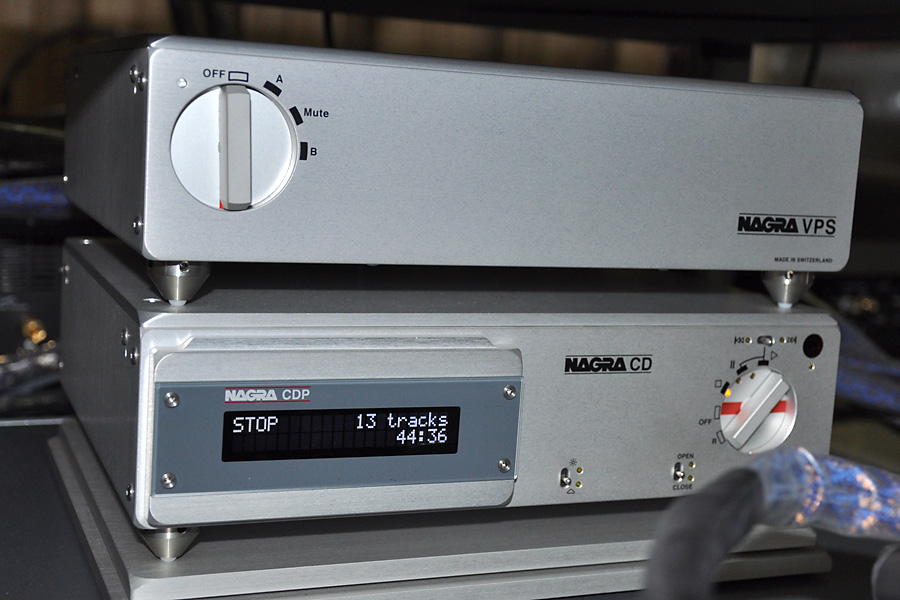 The sources are the Kronos turntable, Nagra VPS phono stage and Nagra CDP. 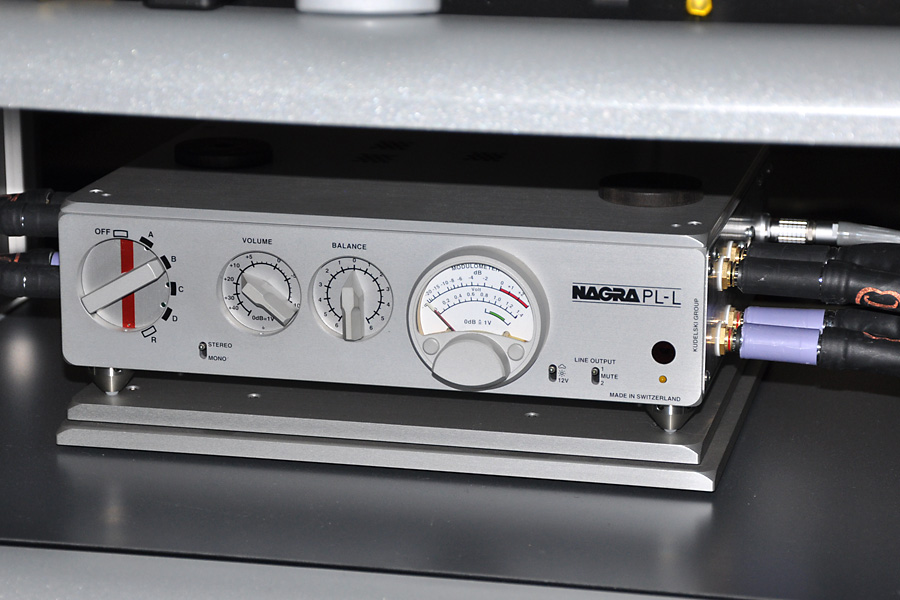 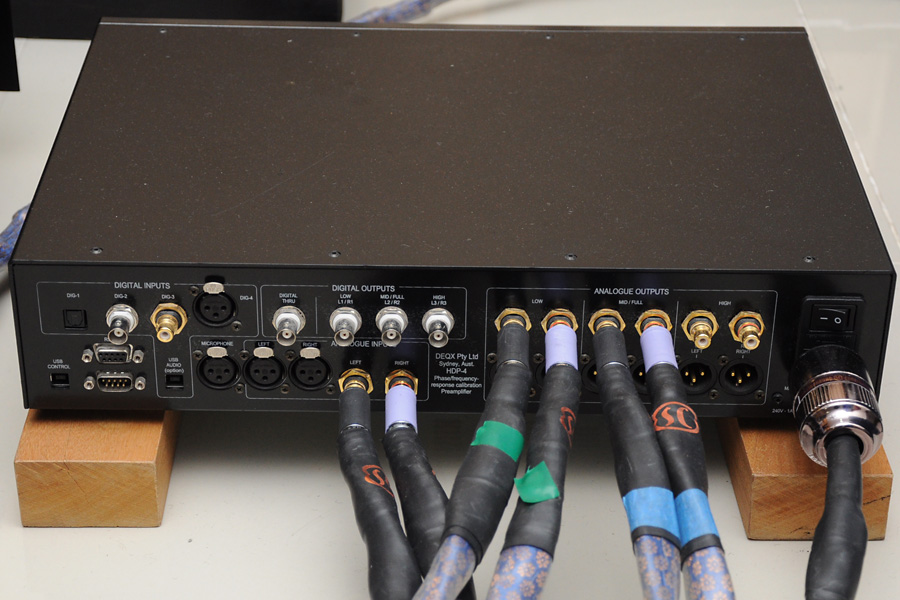 A DEQX active crossover splits the signal to the power amps The watts are supplied by 3 Magnet power amps

The entire system is further supported by 6 (!) pieces of Frank Power Banks 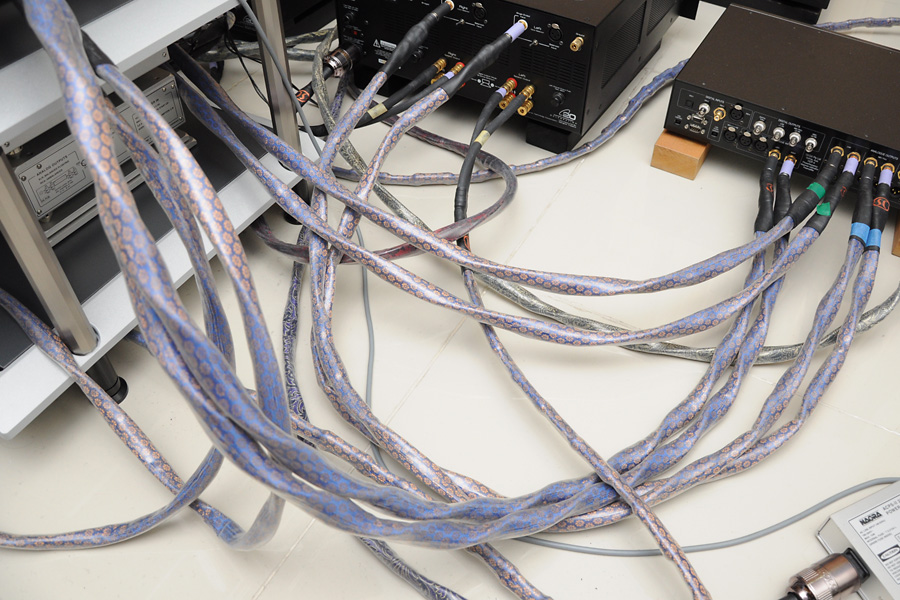 Skogrand cables are used throughout

Those in the Malaysian AV business, especially those involved in setting up home theatre rooms in the homes of audiophiles with deep pockets, will know of KeNix Chua and her acoustic treatment company called Begins Acoustic.
Read more
Uncategorized

A&L Audio Station to open another showroom in Amcorp Mall

By Lam Seng Fatt A&L Audio Station is certainly expanding during these challenging times caused by the COVID-19 pandemic. While other businesses are closing down, A&L Audio Station is opening another showroom on the second floor of Amcorp Mall, just one floor above its current showroom.
Read more
Uncategorized

By Lam Seng Fatt JBL's iconic speakers, the L100, which was launched in 1970 and became its best-selling model, was given a makeover and a new lease of life in 2018. In Malaysia, the new JBL L100 Classic was launched at AV Designs' showroom this afternoon.
Read more